SAVE BLONG YU HEMI BISNIS BLONG YU
BE CREATIVE, BE INNOVATIVE, BE NATURAL
YOUR CREATIVITY IS YOUR BUSINESS
PROTECT NOW, FUTURE PROTECTED 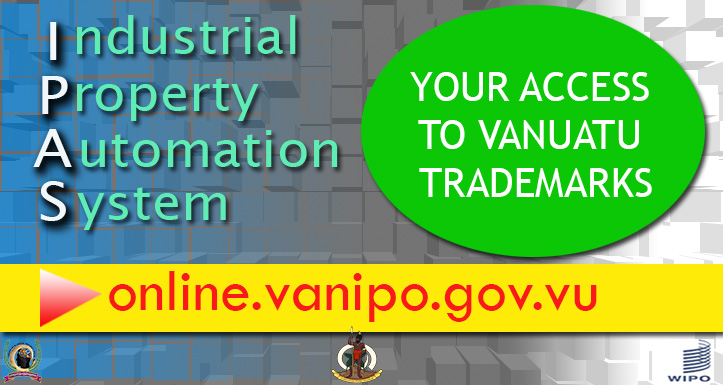 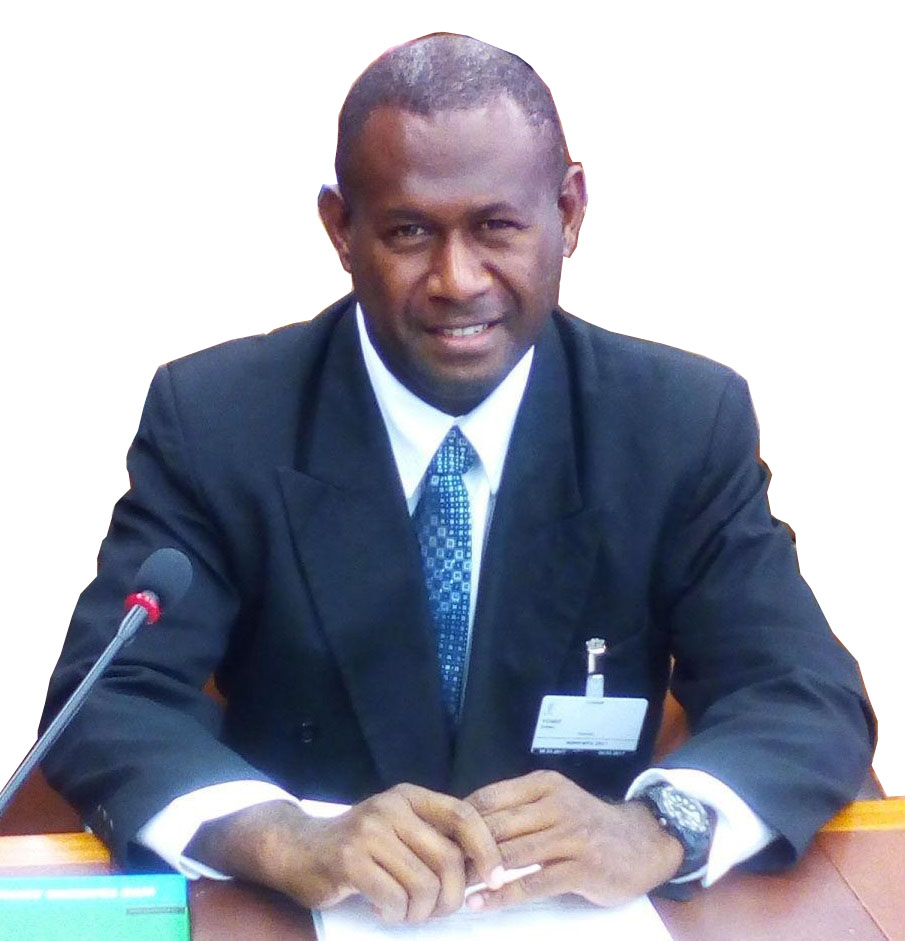 We encourage creativity in art works as well as promoting innovation in exploring new solutions to the technological needs of our society. Our priority is to ensure that your intellectual property is protected and utilize into good use in your business endeavor.

As Registrar, I have great pleasure in welcoming you to the resources that is available through this site and hope that the information is useful for your purpose. 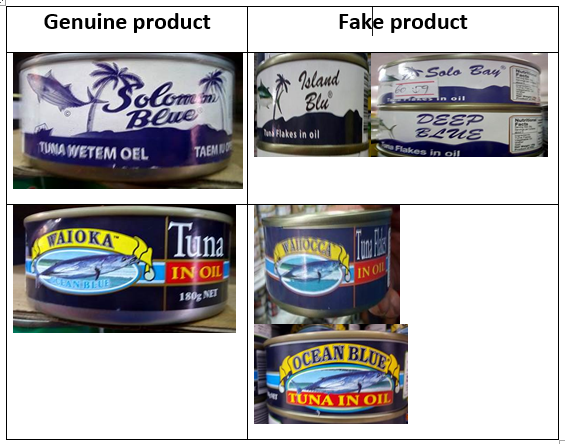 We would like to raise awareness on the problem of passing off of goods that are flooding our markets and which has gone unnoticed by relevant consumer for far too long.  We feel that Ni Vanuatu citizens needs to make responsible decisions on the items they buy from the shop rather than being lured by cheap products that are not in conformity with the rules of fair trade in Vanuatu.  We are putting out this awareness because we care for the simple ni-vans who have been tricked and the trade related aspect of intellectual property.

What is a passing off? A passing off is an infringement of owners right similar to trademark, but applies to protect unregistered rights associated with a particular business, its goods or services. Its elements outlined in the case of Warnink v Townend & Sons((Hull) (1979) A.C. 731 are:

5)         which causes actual damage to a business or goodwill of a trader by whom the action is brought or will probably do so.

Vanuatu have a binding case law on passing off in the case of Vanuatu Mission of the Seventh Day Adventist Church v Seventh Day Church of the Republic of Vanuatu [1996] VUSC 19; Civil Case 057 of 1996 (19 September 1996).   The court ruled in favour of VMSDA saying that the defendant’s use of the plaintiff church's name is a misrepresentation to the public leading to the tort of passing-off which damages the plaintiff church in its commercial or quasi-commercial activities.  Therefore, misrepresentation that amounts to passing off is that which invades and damages the rights to property, the property being in the business or goodwill likely to be injured

Now let us look at some of the actual examples of passing off around town as of 29 August, 2019.  Solomon Blue and Waioka are the two most injures businesses that are being misrepresented by fake product in Vanuatu. The similarities in the name and labelling are so striking that they are likely to cause confusion in the relevant consumers mind to believe that they are buying either Solomon Blue or Waioka from a cheap outlet.

“Provide efficient and effective IP services in promoting creativity, innovation and the use of traditional knowledge for economic growth.”

Grow Vanuatu's economy with IP by ensuring a balance between public and private interests, through an efficient, effective and friendly services founded on the development and protection of Traditional Knowledge and Expression of Cultures as major IP assets of Vanuatu.

PASSING OFF OF GOODS

We would like to raise awareness on the problem of passing off of goods that are flooding our m...

Notice of New Schedule of Trademark Fees in...

As you have aware that an amendment has been made to our trademark schedule of fees as was gazette...